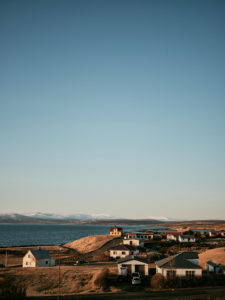 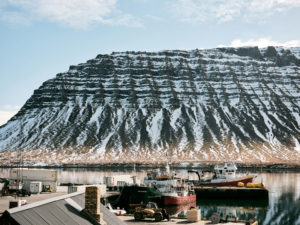 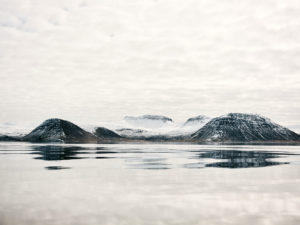 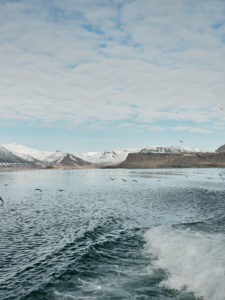 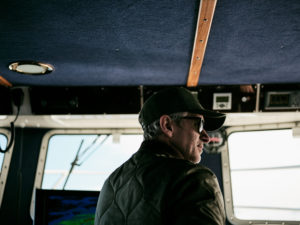 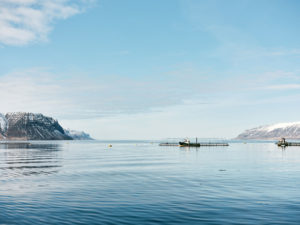 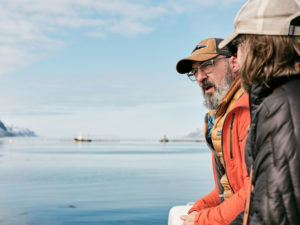 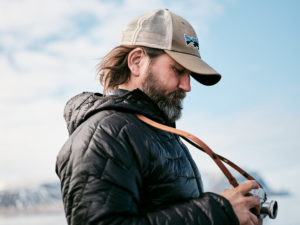 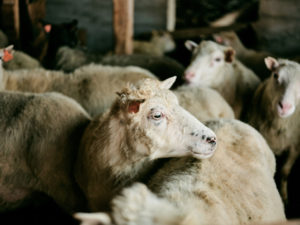 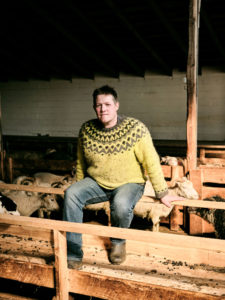 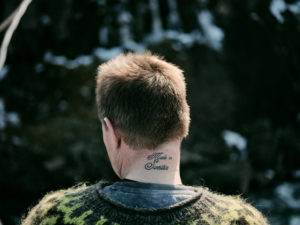 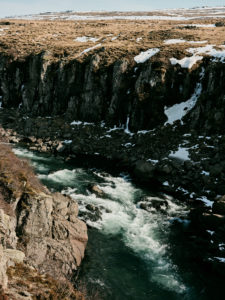 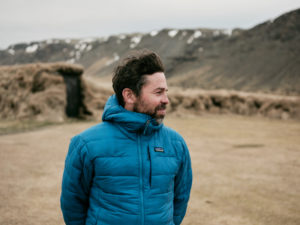 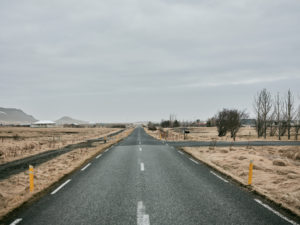 To accompany the release of Artifishal–which chiefly focussed on the devastation caused by salmon hatcheries in the US–Patagonia Europe sided with an Icelandic campaign to halt the expansion of Mowi, a Norwegian Salmon farming firm. Iceland remains home to a large stock of native salmon, unlike in the rest of Northern Europe where open-net fish farms in the sea have spread disease and parasites through the ecosystem. I documented the trip out to one of Mowi’s farms on what was a blend of a press-trip with protest.